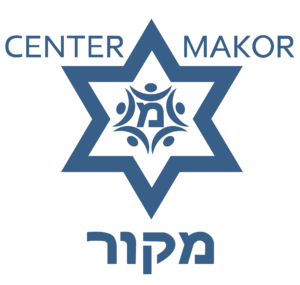 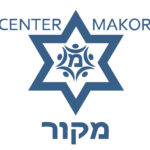 My Babi Yar: Memory for Ages

Donate Now To Help Complete a Documentary To Commemorate the Holocaust 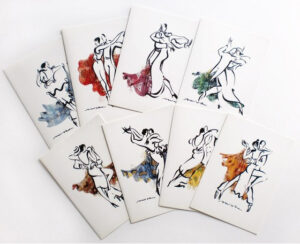 and receive a unique postcard

«When you remember, you become a deeper and better soul.»
Mikhail Zhvanetsky

This documentary appeals to you and to everyone for whom the Holocaust is not an empty word.  It appeals to those for whom the idea of preserving the memory of the Jewish nation’s greatest tragedy for generations to come is a meaningful task – not just selective memories, but any memories, without omissions, simplifications, or embellishments.

September 29, 2021 marks the 80th anniversary – September 29, 1941 – of the beginning of the Babi Yar tragedy in Kyiv, Ukraine. According to recent studies, 150,000 people were shot by Nazis and their collaborators. Most of the victims were Jews – old people, women, and children…

“My Babi Yar: Memory for Ages” is the title of a new documentary, material for which has been collected and which is currently in production. The documentary will feature the famous theater director Roman Viktyuk, popular actor Lev Durov, and eminent poet, author of the poem “Babi Yar” Yevgeny Yevtushenko.

Your generous help will provide an opportunity to complete this documentary film.

Today Babi Yar has become a symbol of all places of mass killings of Soviet Jews on occupied territories during World War II.

We should remember all those places, big and small: concentration camps, ghettos, ravines, pits, drowned barges, burned warehouses and barns, yards and back yards…

Memories.
They are making every person an individual. They open a path to the good in all of us. For as long as we remember, we exist as genuine human beings.
The Holocaust is a very bitter and difficult memory for every Jew. But we must remember it and must pass this bitter story to the next generations as it really was, without omissions or deletions.
If we forget, the tragedy will be repeated.
We must remember this.

This documentary is an appeal to our sacred duty to pass the memory of the Holocaust on to our successor generations so that they could pass on further this revered, but bitter memory unaltered. Remember that we are the last generation that knows about this tragedy and has lived among its survivors and eyewitnesses. Next generations will know only the legacy and the stories, and it is up to us to make sure that they will know that.

Your financial support to complete this project is invaluable and we deeply appreciate donations of any amount.

The names of everyone who donates $54 or more will be mentioned in the credits of this documentary.

Regards,
The team of “My Babi Yar: Memory for Ages.”